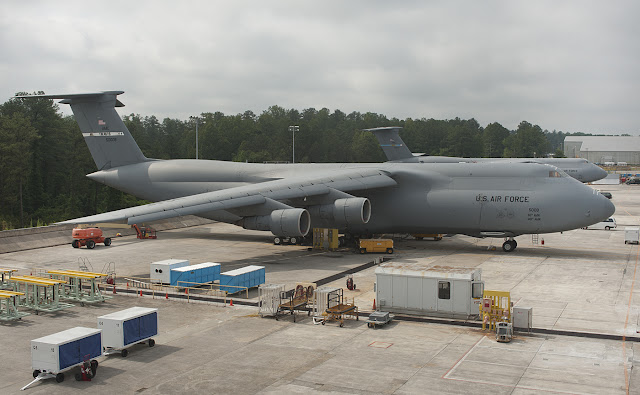 This aircraft is the twelfth to enter the Reliability Enhancement and Re-Engining Program production line. Throughout its career, this aircraft has supported the warfighter’s operations across the globe. It has delivered cargo in locations such as Afghanistan, Bahrain, Iraq, Italy, Germany, Japan, Kyrgyzstan, Qatar, Spain and Thailand. Tail number 0008 has accumulated more than 20,000 flight hours and more than 4,400 full-stop landings. This aircraft is scheduled to be delivered to Dover AFB, Del., in 2013.

Headquartered in Bethesda, Md., Lockheed Martin is a global security and aerospace company that employs about 123,000 people worldwide and is principally engaged in the research, design, development, manufacture, integration and sustainment of advanced technology systems, products and services. The Corporation's net sales for 2011 were $46.5 billion.