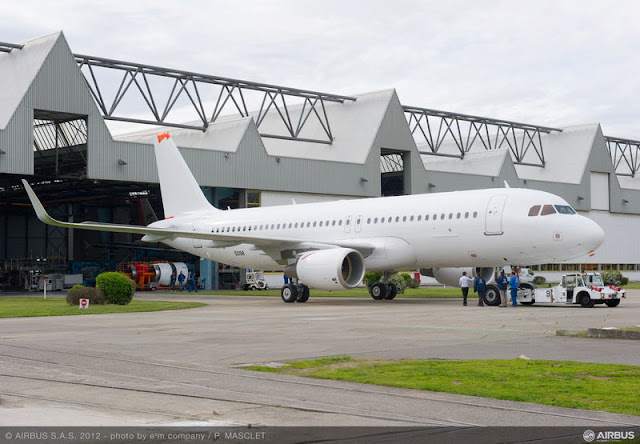 Airbus has produced the first new-build A320 with Sharklets. Depicted here at its roll-out in Toulouse, MSN 5098 will be one of several A320 Family aircraft in the certification flight-test campaign starting in May this year and lasting around 600 flight hours. These Sharklet tests follow the successful ‘early flight-test’ campaign with Airbus’ A320 MSN 001 test aircraft. 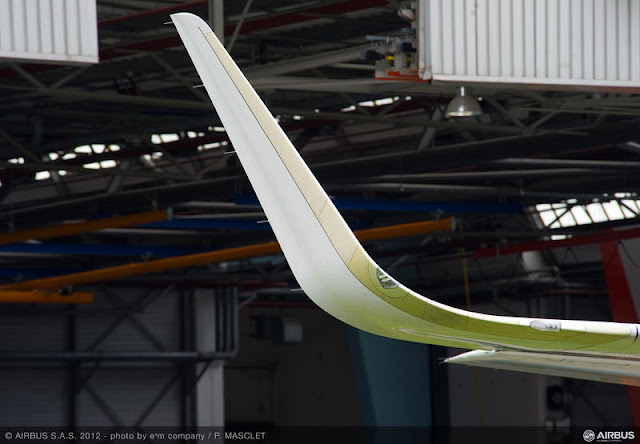 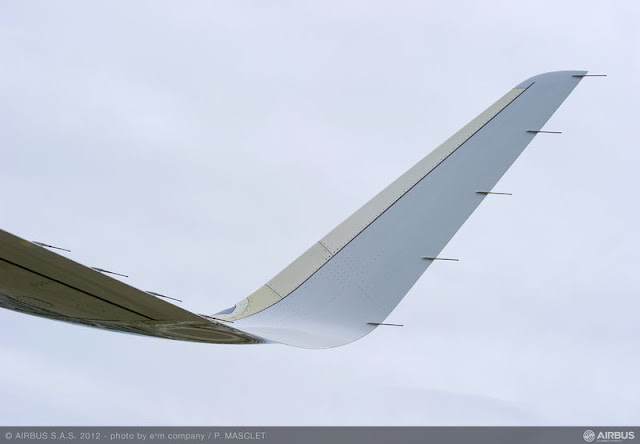 In total, seven new-build A320 Family aircraft fitted with both CFM56 and V2500 engine types will test the production-standard Sharklets. The results of the tests will lead up to the certification of these fuel-saving devices on each combination of aircraft model and engine selection. The first member of the family to enter service with Sharklets will be the CFM56-powered A320, from the fourth quarter of 2012.

Sharklets, which have been specially designed for the Airbus A320 Family, will reduce fuel burn by up to 3.5 percent, giving an annual CO2 reduction of around 700 tonnes per aircraft. This is equivalent to the CO2 produced by around 200 cars annually. Sharklets are now offered as an option on new-build aircraft, and are standard on the A320neo Family.