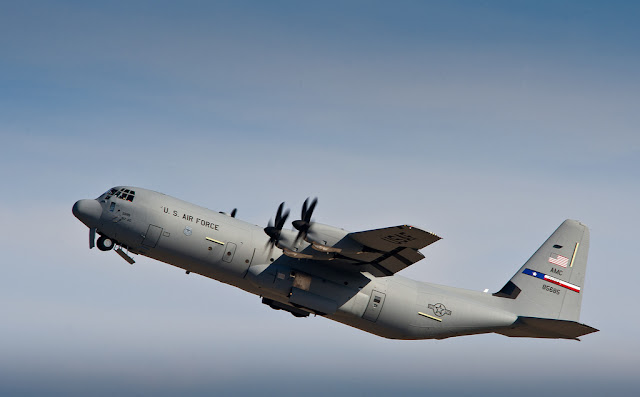 This is the 15th C-130J delivered to the 317th Airlift Group at Dyess since 2010 and the second of 11 aircraft to be delivered to the base in 2012. Dyess will have the distinction of being home to the largest C-130J fleet in the world when it receives its 28th Super Hercules aircraft in 2013. “The C-130J is the most versatile airlifter in the world,” said Lorraine Martin, Lockheed Martin, vice president for C-130 programs. “Since the J-model was first introduced, it has been the workhorse of airlift worldwide. This milestone is a testament to the hard work and dedication of the C-130 enterprise.” Last month Lockheed Martin delivered the 2,400th C-130 built to U.S. Air Force Special Operations Command. The C-130 production line in Marietta is the longest continuously operating military aircraft production line in history. Headquartered in Bethesda, Md., Lockheed Martin is a global security company that employs about 123,000 people worldwide and is principally engaged in the research, design, development, manufacture, integration and sustainment of advanced technology systems, products and services. The Corporation’s net sales for 2011 were $46.5 billion.